When you think “male model,” you probably have the cookie-cutter image of a young, hot dude. They have blonde or brown hair in a snazzy pompadour, maybe some piercing blue eyes, and a set of six-pack abs that girls stare at and swoon over for days.

But that’s not the only definition of “sexy” when it comes to male models. Today, a mature, rugged, but natural look is all the rage in men. That means people love the look of gray hair on smart, confident, wise models.

Tons of middle-aged male models are being booked because of their strong, regal, elegant exterior, and a lot of it has to do with how well they rock and style their naturally graying hair. Plus, lots of women gravitate towards silver foxes, too!

Not sold on how appealing a male model with gray hair may be? Allow us a few minutes to change your mind. Read on to see 20 famous gray-haired models that might catch your eye.

Kansas-bred Nick is more than just a model. He’s also a fashion icon. Modeling is just a side gig for him—his main job is in fashion consultancy for huge brands such as Ralph Lauren, Barneys New York, Calvin Klein, Bergdorf Goodman, and many more. He is also a free agent and, in recent years, has become a bit of an influencer on Instagram.

He’s known for his tattooed, “tough guy” looks with modern street style at the very core. He sometimes also incorporates pops of color in his outfits. This is something he can still pull off fabulously, even at 62. And his gray, almost white hair never makes him look old. He knows exactly how to style it so that it’s neat and pairs well with his perfect mustache.

Also known as “Aiden Shaw,” this 56-year-old English model is a popular gray-haired model among many agencies across Europe. He’s worked for brands like Massimo Dutti, Berluti, Marcelo Burlon, and Working Style. He does both print and runway modeling.

What makes him unique compared to other gray-haired models is that he has luscious, wavy, shoulder-length hair that gives his appearance a touch of youthfulness. His overall look lands him on editorial magazine pages and high-fashion photoshoots, making him a favorite in the modeling scene for older men.

Italian Alessandro has roots in art. He was a graphic designer and sculptor in his younger years until he got attention online for his well-kept beard and attractive physique. After that, he started taking on modeling jobs and became an influencer on Instagram.

Alessandro is 47 now, but one look at his social media accounts, and you can tell that he is young at heart. He’s quite the versatile model, posing for coat and tie apparel and even biking magazines. It seems that he also wears a lot of vibrant clothing with intricate patterns, giving him a bold, dramatic vibe.

Javier is a model who is signed with plenty of agencies across the world. He’s part of Uniko Models in Spain, Q Models in the United States, Major Models Milano in Italy, and more. His portfolio includes lots of editorial photos of him wearing formal and business attire, which always looks attractive on men with naturally graying hair.

On social media, he models for more than just clothing brands. He also has posts for accessories, such as eyewear. After all, sunglasses look awesome on mature men with silver hair! He’s also done some work with the personal care brand L’Oreal Men.

Parisian Philippe wasn’t always a model. When he was younger, he got into the movie business and advertising. When he turned 60, he tried growing a beard for the hell of it. But imagine his surprise when he became the talk of the town on the internet for looking extra dashing with it!

Now, he’s a popular choice among gray-haired male models and even has that Verified check mark on his Instagram handle. He’s represented by agencies like M Management, Grey Model Agency, and Urban Talents. His dream is to work for huge designer labels, such as Chanel and Dior.

Hakon is a Norwegian model who looks exactly how you’d expect a silver fox to. He has a chiseled jawline, perfectly trimmed gray hair, a well-groomed beard, and a muscular build. He’s managed by agencies like Emporio Models, Trend Models Management, Nordic Model Agency, and a few more.

It seems like Hakon models mostly clean, essential menswear. He usually wears Oxford shirts, coat-and-tie ensembles, and outerwear in a lot of his photos on Instagram, which may translate to his portfolio too. But because he has some tattoos, he can also pull off that bad boy look with no problem.

While Anthony has the body of the quintessential male model, he is actually also a fitness professional. A lot of his content is about working out and hitting the gym. Another passion of his is art, specifically graphic design, judging by his posts and paintings and the hashtag #BeCreative found on his social media bio. He is also openly gay and loves sharing about his happy life with his long-term partner online.

With Paul’s long and perfectly shaped beard paired with snow white locks, there’s no question why he often refers to himself as “Fashion Santa.” He looks like a glamourized version of the Christmas icon. He wears designer “yassified” red outfits, earning him his endearing nickname in the business. But instead of giving out presents, he shares the gift of high-fashion modeling on print and the runway.

Paul is handled by different agencies around the world. These include I Love Models Management, Marilyn Agency in Paris, and Stars the Agency. He’s done notable work for brands and channels like Hyundai and Swagger Mag.

Greg is a Philadelphia-based model and family man. His height is a staggering 6’3—perfect for any campaign that needs a respectable man with gray hair to fit the bill.

Aside from posting his outfits and selfies showcasing his fabulous gray hair and facial hair, Greg loves to share with his followers his days with his wife and children in Pennsylvania. He also likes to post about fitness and his regular workouts.

Argentinian Guillermo is most known for the acting career he pursued in Hollywood. He appeared in projects like Land’s End and Shadow of the Cat and even has some projects in post-production as of writing.

But he is also a sought-after model with gray hair. He is known for plenty of commercials. Plus, his Instagram is full of fashion photos. He’s done modeling for brands like Sene Studio.

In his spare time, he loves taking vacays and basking in the California sun with his family.

But that’s not all!

Here are 10 more popular gray-haired male models we know you’ll thirst over. (And their social media accounts so you can do some stalking and swooning!) 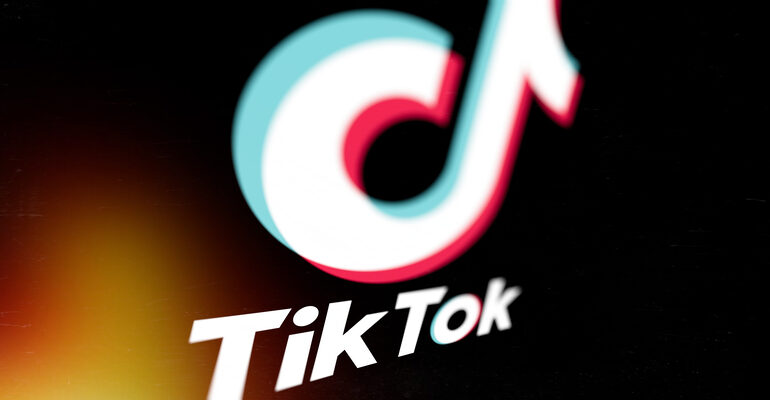 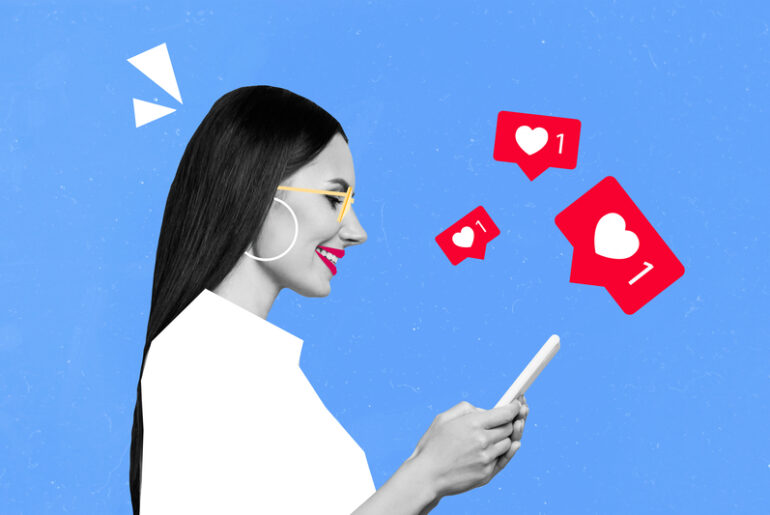 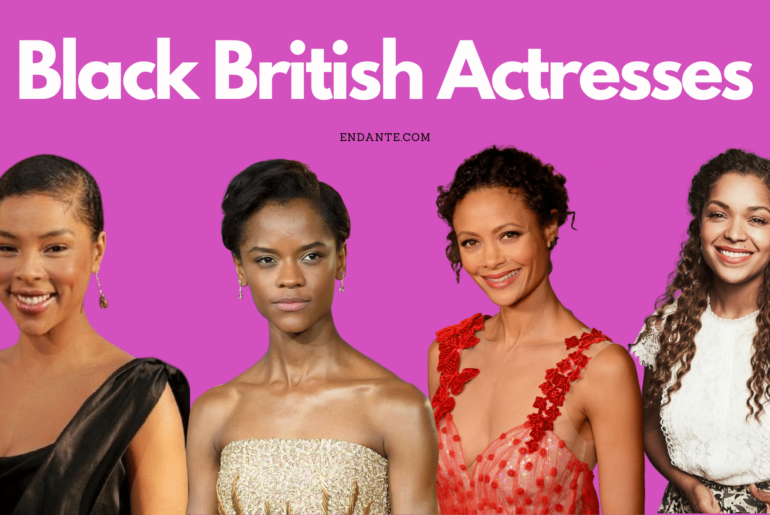