Many people think that big noses aren’t conventionally attractive. That’s extremely far from the truth. It’s easy to find the beauty in Roman, aquiline noses and the soft, round edges and protruding nose bridge of Africans. It also makes people look more real and natural.

In a world that is starting more and more to embrace the culture of inclusivity, male models with big noses are in high demand. The mindset that you need to get a nose job to look handsome, thankfully, seems like it’s dying. Instead, people are growing more appreciative of diverse facial features.

Plus, having a bigger nose than most people can be amazing for models who want to stand out from the crowd. It can be a defining feature for them—something unique that will give them a bigger audience and help them be remembered easily.

Big noses can make a man look even more attractive. Don’t believe us? See for yourself! Read on to see 10 handsome male models with big noses.

Jeremy is a Tacoma native who grew up on the wrong side of the tracks. Although he had some run-ins with the police in his younger days, he has been building his life back up through a successful career as a fashion model.

In 2017, he had a huge debut during New York Fashion Week, walking for Philipp Plein. He’s also done work for Tommy Hilfiger and eyewear brand Carolina Lemke. Over the years, he has also graced the covers of top magazines, cementing his status as a sought-after male model.

While Bella and Gigi are the more famous Hadid models, their younger brother Anwar is also disrupting the fashion scene. His Palestinian-Dutch background gives him a conventionally attractive face but with a more prominent nose that can be known as his defining facial feature.

Anwar has worked in print and runway for high-end brands such as Versace and Valentino, following in the footsteps of his supermodel sisters. He’s signed with renowned agency IMG models.

We can’t post this list without mentioning Tyson Beckford, one of the most popular black male models of his generation. This New York native is known for being a model for Ralph Lauren. Other gigs of his include hosting a few seasons of the reality TV show Make Me a Supermodel.

Now at 51, he is still insanely attractive—a blessing for an aging model! He spends his free time racing on his beloved Ducati, doing a few modeling jobs, and playing sports.

Alton is highly regarded in the fashion world for his ability to model androgynous looks. He is known to be the first black male model to walk the Chanel runway—a massive achievement for a young model of 24. He was also named GQ Australia’s model of the year in 2019 when he graced the cover of the same magazine.

This young model has had quite a colorful and successful career. He’s worked with huge, iconic brands in the industry, including Lacoste, Tom Ford, Fendi, Fenty, Michael Kors, and so much more.

Tay is a well-known actor and model from Thailand. Although Asians are known for their softer features, he has an endearing button nose that is one of his most distinct features. He’s an endorser for many brands, including skincare label LEADERS, tech giant Samsung, and even KFC!

With his buff, masculine build, he can also pass for a fashion influencer, especially with his impeccable style.

Ignacio is a Spanish model represented by Uno Models. His focus is more on health and beauty, so he might be familiar to you if you read a lot of Men’s Health magazine. He has that European aquiline nose women fawn over, making him look even more like an Adonis.

Another defining feature about Ignacio is his luscious, brown, shoulder-length hair. It gives him that rugged look (especially when he has facial hair!) while still being able to pull off a clean appearance.

Piero is yet another celebrity model who hails from Spain. He’s signed with Elite Model Management and Next Model Management. His biggest modeling achievement? Opening for a Prada Men’s runway show at the age of 18 back in 2014. Wow!

Aside from that, he’s also modeled for editorial sections of Harper’s Bazaar and Lewis Magazine. He’s done print work for big fashion labels, including Calvin Klein and Balenciaga. He’s even dabbled in small acting jobs in movies, too!

Corey is a New Yorker who is proud of his Caribbean roots. He has sharp, piercing doe eyes and a strong nose, so it’s no surprise that big brands noticed him even when he was young. He’s worked with labels like Dolce & Gabbana, Giorgio Armani, Lacoste, and Ralph Lauren. Corey is represented by VNY, IMG Models, and a few other agencies.

Nitin is a Mumbai-based model and actor known for his long, touchable hair and attractive facial features. Aside from modeling and being the object of interest for many photographers, he is also a painter and world traveler. He has the typical rounded, South Asian nose, making him a terrific representation of the glamorous Indian male.

Last on our list is none other than Broderick. This 31-year-old Californian model has been modeling for over a decade. He has been on numerous editorial pages for hotshot magazines like Vogue Paris, Harper’s Bazaar, Maxim, and Cosmopolitan.

Now that he’s a little older, he also does some endorsements for personal care and health brands, like Dove and Icelandic Glacial. 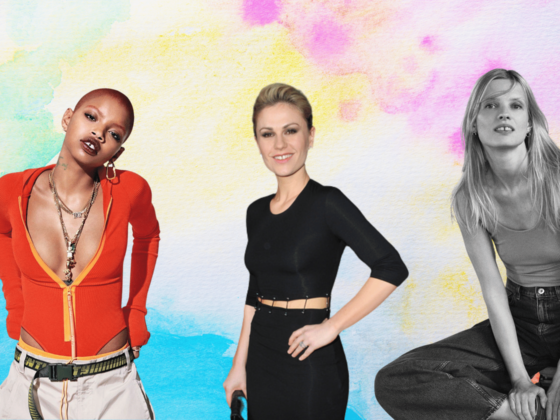 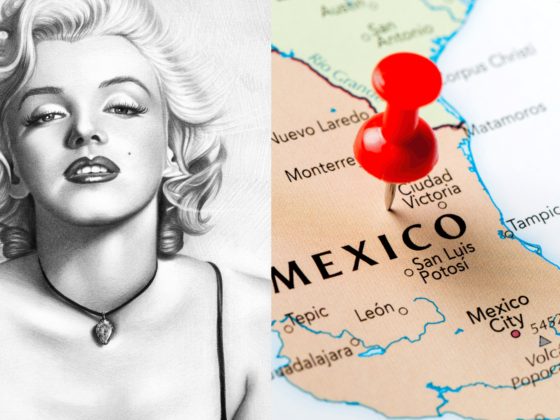 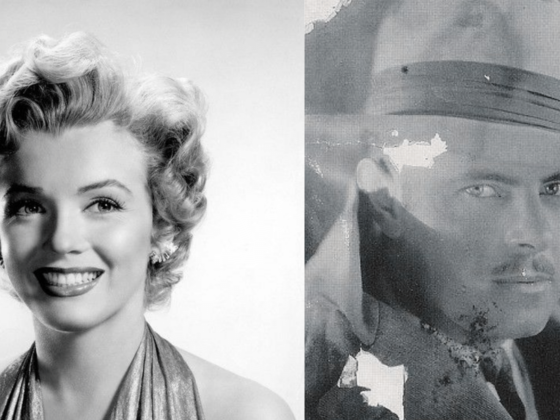 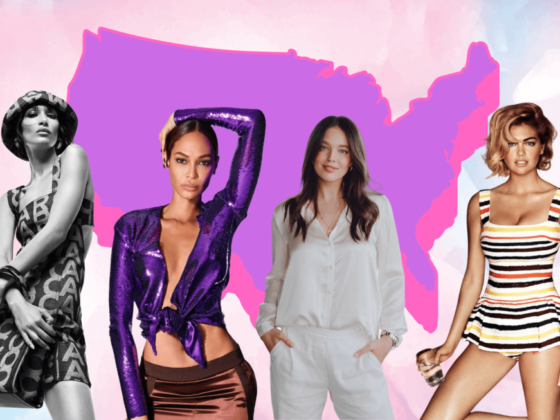 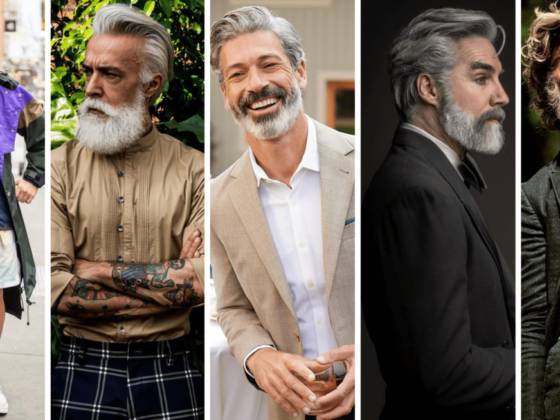 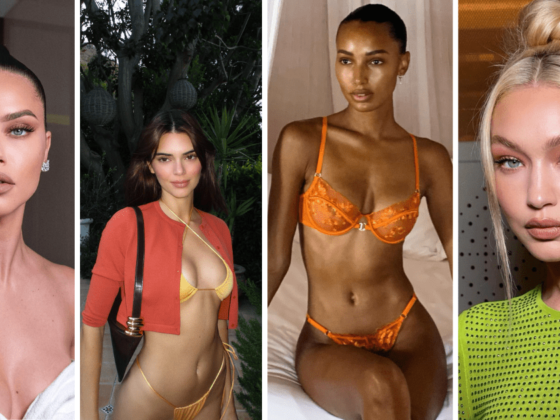 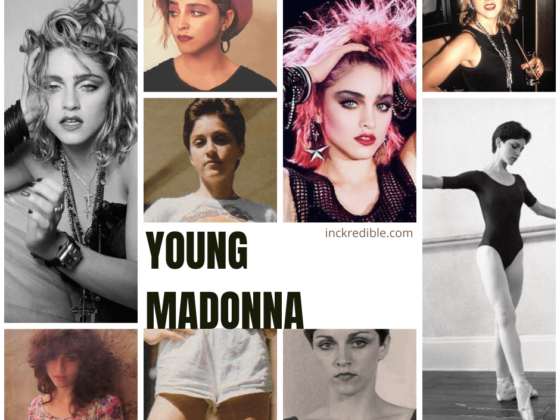