Thomas Shelby may be a conniving mafia boss in Peaky Blinders, but whenever he talks, you can’t help but be entertained. Everything that comes out of his mouth is gold—you either laugh out loud or shiver because of how scheming and ruthless he can be as a character.

He’s not a man of many words. You won’t see him having casual chit-chat since he’s a busy man. But Thomas’ best lines on the show are always witty. He’s direct and doesn’t beat around the bush, so when he talks, he always means business. Sometimes, you can even glean some nuggets of wisdom from what he says. And it’s always delivered in that signature deep and brooding voice.

Here are 30 of Thomas Shelby’s funny, impactful, and thought-provoking quotes from the crime drama.

“By order of the Peaky Blinders.”

Now, Thomas isn’t the only person who says this line on the show. Almost everyone involved in his gang says it too, whenever something is done by order of the group. But this line, when uttered by Thomas himself, encapsulates the meaning of the show. There would be no Peaky Blinders without Thomas Shelby, and he never lets the audience forget it.

Thomas had a hard life growing up before he became a successful boss. So, he has a firm belief in the notion that people who work hard even when they’re kicked to the ground will rise and be successful if they stick with it. And those who are privileged and don’t work as hard will get a taste of the hard life one day as karma.

This quote is quite self-explanatory. It means that you can change your vocation or career in life, but you can never ignore the pleasures you actually yearn for. This includes love, family, and honor—three things Thomas cherishes. It doesn’t matter that he works in a gang. He knows what he wants, and he will always fight to get it.

“I can charm dogs. Gypsy witchcraft. And those I can’t charm, I can kill with my own hands.”

When Thomas says this line, you can’t help but feel a little confused about him as a character. You can just tell that he is charismatic and charming but also cold-blooded and ruthless. It’s an awesome line that shows the depth of his character. It’s easy to become putty in his hands—almost as easy as getting killed by him.

This is a line that Thomas says to Grace about a horse he once shot because it was looking at him funny. This is yet another look into the “scary” side of Thomas—the part of him that is willing to kill anything and anyone that crosses him. It’s very telling of him as a person.

“Now, why would I shake the hand of a man who didn’t even fight for his country?”

Although Thomas can be intimidating and kind of frightening, he’s an honorable and respectable man. He expects the same from people he talks with. In one particular episode, he realizes that Inspector Campbell dodged his way out of serving in the war. So, he says this line to make sure Campbell knew his thoughts about him as a coward.

“I don’t pay for suits. My suits are on the house, or the house burns down.”

This quote shows how badass Thomas is as a character. He’s known to look dashing and debonair because of how well-dressed he is. But it isn’t because he spends loads of money on designed clothes and coats. Instead, he uses his power to get his iconic outfits. This line is spine-chilling but also strangely very sexy.

“Everyone’s a whore, Grace. We just sell different parts of ourselves.”

If you think about it, these are some of the truest things Thomas says in the show. It’s applicable not just during the prohibition era but also in the modern age. Everyone sells a part of themselves in order to earn money and live. Some of us sell our thoughts, others their skills, and a few their talents. What you must remember is never to let anyone take advantage of these without your consent.

“You strike when your enemy is weak.”

This is lesson number one when you have to be a strong, fearless boss that makes tough decisions sometimes. Leave it to someone like Thomas to remind us of it. The key to success when working in a business like his is to know when your opponent is at their most vulnerable. Attack them then, and victory will be yours.

“A real man chooses to honor, love, respect, adore, and be faithful to one woman.”

We all know Thomas Shelby as a menacing, conniving gang boss of the Peaky Blinders. But he also has a soft, romantic side to him—one that shows vulnerability when he’s around Grace, his one true love. This quote shows how highly he thinks of love and how respectful he is to those he cares about. 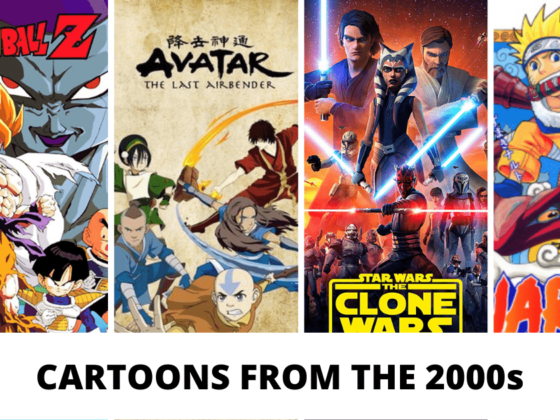 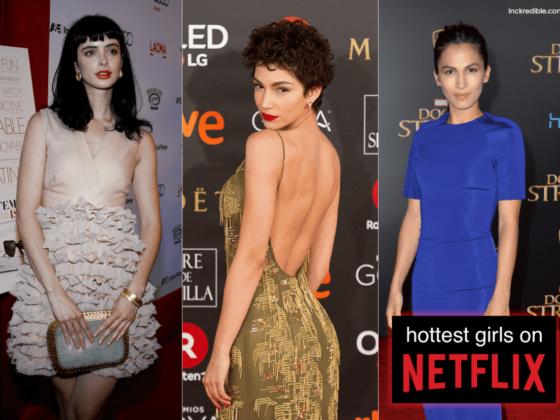 TOP 20: Hottest Girls on Netflix You Will Fall In Love With 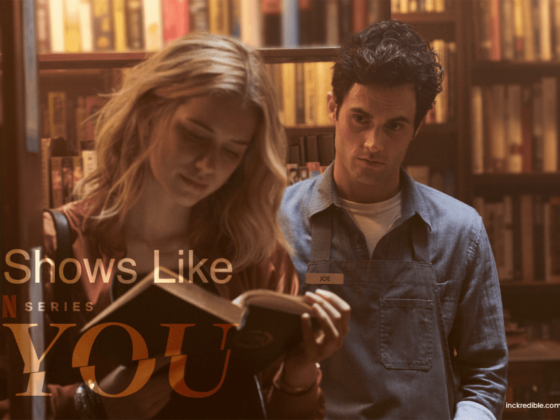 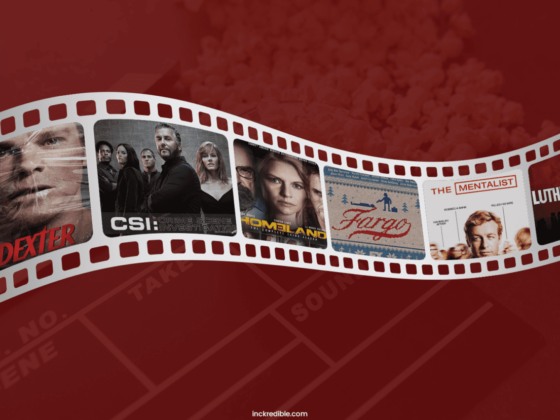